Cinemas in The Hague

Going to a cinema ('bioscoop' in Dutch) to see a film is popular in The Hague. Generally, foreign films are not dubbed but are instead shown with Dutch subtitles. An exception to this are films aimed at younger viewers. Often, two versions of such films are programmed: a dubbed version in Dutch, and the original, with Dutch subtitles (look for the addition 'OV').

Filmhuis Den Haag is known as an international-friendly cinema. Filmhuis Den Haag shows new films from all over the world as well as (cult) classics; new ones every season. Each listed movie shows what language the film is in. Some non-English films are shown with English subtitles. Visit the Filmhuis Den Haag website for the current programme.

The Hague is home to three Pathé cinema locations:

Pathé is one of the largest chains of cinemas in the Netherlands and shows many blockbusters in, for example, Imax, 3D and 4DX formats.

Omniversum shows nature films and documentaries. All their programming is in Dutch, however, visitors who prefer English can use the 'Mobile Connect' app for smartphones. This enables visitors to have English audio, using headphones. Note: headphones are not provided, Omniversum advises bringing your own. Visit the Omniversum website for the current programme.

Theater Dakota is a venue that shows both theater and film. Visit the Theater Dakota website for the current programme (Dutch website). 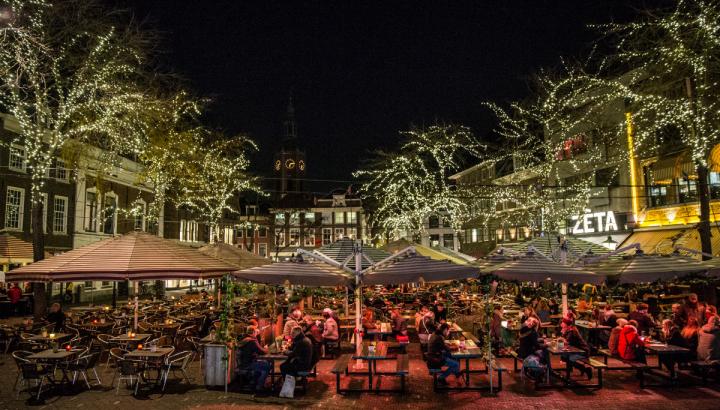 Nightlife
No matter your mood, you will find some great places to spend your evenings in The Hague region. 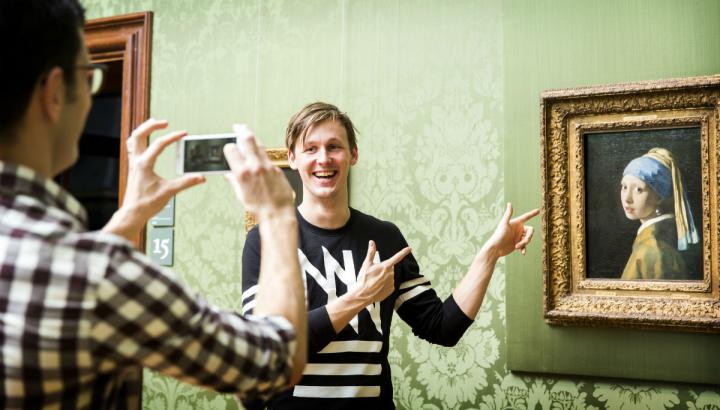 Culture
The Hague is a city full of culture. You will never be bored in the city, because there is a lot to discover. 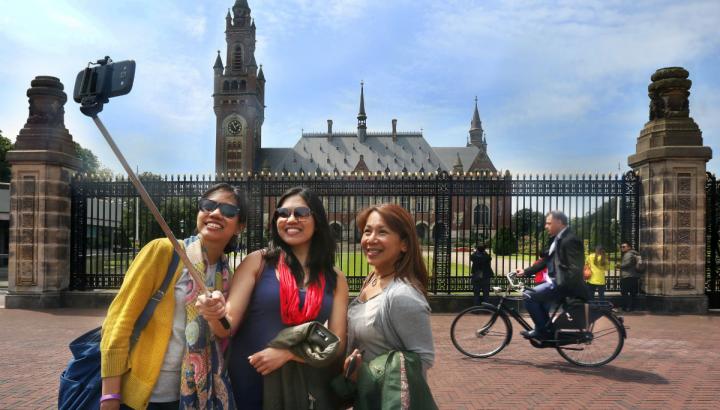 Must-see
When you live in The Hague region, your priorities will be different from the highlights that attract tourists.