There is still no deal in the Brexit negotiations. Even though things are still uncertain, the Dutch government has promised to take care of British nationals after the Brexit. In order to stay informed on changes in your right of residence, you should keep your BRP details up to date, says the IND.

Keep your BRP details up to date

The IND calls for all Britons to make sure they have a DigiD and are registered in the BRP correctly. The registration of the correct address details is important, in order for the IND to inform you on changes in your right of residence after the Brexit on March 29, 2019. This does not apply to privileged people.

In case of a no-deal scenario, the Dutch government has promised to take care of a decent solution for British citizens in the Netherlands. ‘We will not abandon these people’, said minister Stef Blok (Foreign Affairs). The government is already working on these measures.

Dutch King Willem-Alexander also underlined the Dutch stance during his visit to the UK last week. In his speech at the British parliament, he said that British nationals in the Netherlands and Dutch nationals who live in the UK deserve special attention now the UK is leaving the EU. ‘Many of them have lived and worked there for many years. They feel at home in their local community and their contribution to society is valued, whether as employees, colleagues, neighbours or volunteers. Yet all these individuals now live under the shadow of uncertainty about their future status. I understand how difficult this is for them and I trust that this uncertainty will be resolved,’ Willem-Alexander said. 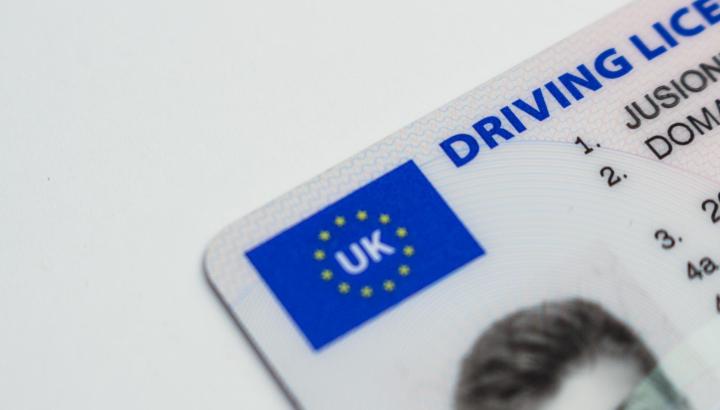 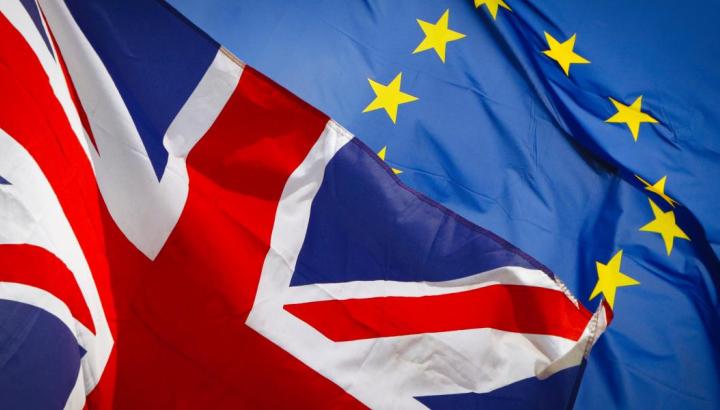 18/03/2019
Brexit update: deal, no deal or extension?
On 29 March 2019, the United Kingdom is set to leave the European Union. Brexit has consequences for most British nationals and their family members who wish to continue living in the Netherlands.