In the Netherlands, there are commercial networks and a system of public broadcasters sharing the channels NPO 1, NPO 2, and NPO 3. Among the commercial broadcasters, there is a big variety of channels, both Dutch and foreign. Many service providers offer a range of European channels in their standard package and also have additional options. You can check all available channels on the website of your service provider.

Most of the imported television shows (except for children’s shows) are broadcasted in their original language and subtitled in Dutch. Some channels offer most television shows in English, while other channels have mixed or more Dutch oriented programming.

There are also regional television channels in the Netherlands. Omroep West covers the northern part of South-Holland: The Hague region, Zoetermeer, Westland, Delft, Leiden, Alphen aan den Rijn and Gouda. Stadsomroep Den Haag is a broadcasting service that operates in The Hague region in cooperation with Omroep West. Omroep West features specific content about the international community in The Hague with Diplomat TV.

Like the television system, radio in the Netherland is offered by both public as commercial stations. There are local (such as Den Haag FM) and national radio channels. Most channels focus on a specific genre and the music selection tends to be predominately international. Some radio stations can be listened to for free online. Here is a list of popular national radio channels.

There are 10 national daily newspapers in the Netherlands. You can buy the paper at the supermarket and bookstores, or read it online via their website or mobile apps. You can find a short description of the 7 newspapers with the largest circulation below, listed from largest to smallest:

There are also local newspapers that focus on news from your neighbourhood.

If you are looking for foreign newspapers, there are various newsagent’s shops that offer a foreign selection. An alternative is the PressReader app, which has a big selection of international content.

Whether you are new to The Hague, or simply prefer to stay in touch with other expats: there are many media outlets that focus on the international communities in the Netherlands and The Hague. Read more in our section on media for internationals. 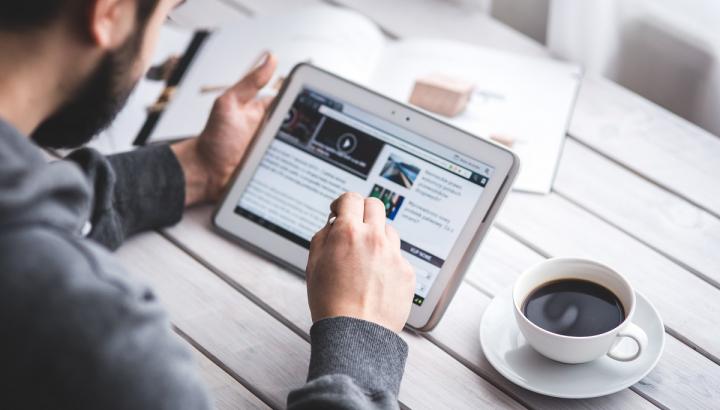 Media for internationals
Whether you are new to The Hague, or simply prefer to stay in touch other expats: there are many media outlets that focus on the international communities in the Netherlands and The Hague.