The death of a person is registered at the municipality where the person in question passed away. This has to be done by the next of kin in person, or by an undertaker (online or in person), within 5 days.

The municipality will give you 2 documents:

In exceptional cases, the municipality will draw up a death certificate. This may happen if there is a legal presumption of death or for a stillborn baby. If nobody has been found but death is certain, the courts may declare that the person is dead.

Under Dutch law, a funeral or cremation has to take place between 36 hours and 5 days after the death. The wishes of the deceased may have been arranged in their testament by a notary. Often, there may be a funeral insurance that will cover the costs of the ceremony or cremation. It is fairly common in the Netherlands to take out this insurance, so arrangements will not have to be paid by family or loved ones. For certain expat funeral insurance packages, this may include international coverage. In that case, the insurance may cover the arrangement and care of the departure in the Netherlands and the arrangement of the transport via Schiphol airport to the country of origin.

Protocol in the Netherlands

The common procedure when someone passes away in the Netherlands, is that a funeral director or undertaker (begrafenisondernemer) will assist the family in making arrangements. This will include picking a date for the service, reporting the death to the municipality, but also taking care of the body. It is also common for the direct family to send out a notice or a card to relatives and friends, informing them of the service, and placing an obituary in a (local) paper.

Repatriation of a body to the home country requires the help of the relevant local embassy or consulate. Consular officials can assist in having the remains returned, in obtaining appropriate documentation and in inquiring about Dutch exit requirements.

You will need the following documents: 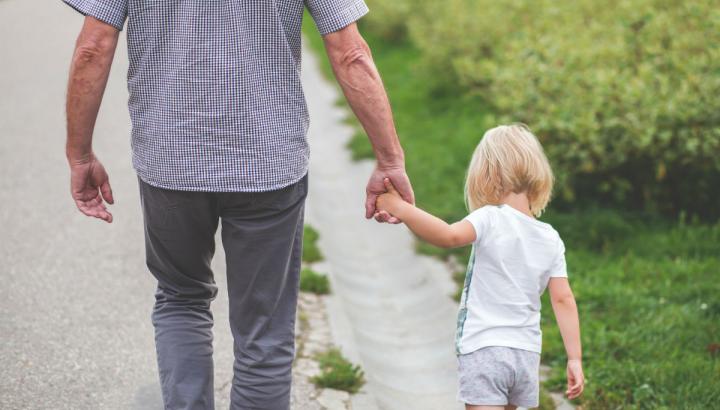 Inheritance law
What is inheritance law? If one of your relatives passes away in the Netherlands, what proportion of their estate are you entitled to?