First of all, why do you need to show these certificates?

By law, you are required to present as much documentation about yourself as possible. Within the municipality registry there is a file (a personal list) for every resident, documenting various details, such as the name, date of birth, parents, spouse and children etc. Presenting these certificates allows the municipality to link in its database you with your partner or spouse in case of partnership, marriage or divorce; presenting your children's birth certificates allows to link them to you; and you could not apply for citizenship without first submitting your birth certificate. If you do not provide these documents, in The Hague there is no penalty, but make sure to check with the municipality if applying in a different city.

What about the legalisation of documents?

One of the most common issues internationals stumble on when registering their certificates is the recency of the documents – birth and marriage certificates should be issued recently. A good orientation would be less than 6 months. Nonetheless, don’t be deterred if yours is a little older – check with the municipality to see if this requirement will be enforced in your case. Another common issue is the lagalisation of the documents, or the legalisation of the translation.

As a non-EU, non-Schengen resident, the certificates you bring have to be legalised, or even Apostilled, if they are not in one of the four accepted languages - Dutch, English, French or German. You should consider having your documents legalised in the country that issued them originally, before moving to the Netherlands, otherwise the procedure becomes more difficult and expensive. For more information look at this page of the Municipality of The Hague.

As for EU citizens, since February 2019, the new rules have put an end to a number of bureaucratic procedures. Public documents issued in an EU country must be accepted as authentic by the authorities in another Member State without the legalisation stamp; important to note, however, is that if the documents are not in one of the four aforementioned languages, person should request a multilingual standard form from the issuing country. It is important to keep in mind that only the countries that have signed CIEC treaty will issue a multilingual standard form. If you’d like to read more on it, the press release published by the official website of the European Union may be the best source for information.

When dealing with legalisation of your certificates you may be asked to get an authenticity stamp, also called the Apostille. What is an Apostille?

It is an international certification comparable to a notarisation in domestic law, and normally supplements a local notarisation of the document. If the convention applies between two countries, such an Apostille is sufficient to certify a document's validity, and removes the need for double-legalisation, by the originating country and again by the receiving country.

Are there any foreseeable changes in the policies regarding your birth or marriage certificates?

Apart from the aforementioned changes simplifying the use of documents for EU citizens, the most current change may come with the unravelling of Brexit. Depending on deal, no deal, or a choice to extend the negotiations. You should read more about it in the Brexit update article published by The Hague International Centre.

Lastly, what are the fees involved in these processes? 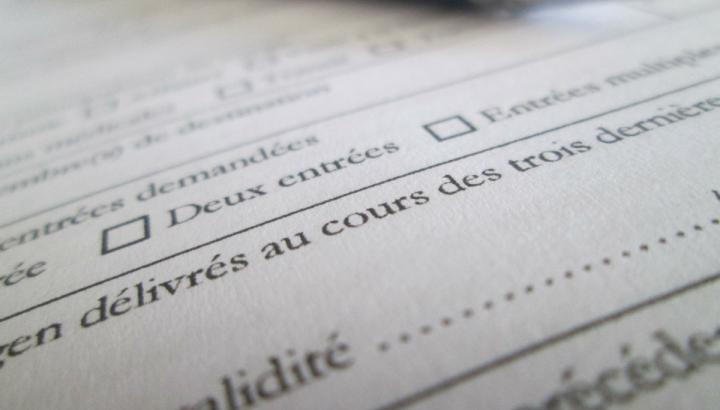 Legalising documents
Source documents If vital events in your life took place abroad, you are required to register these in the Personal Records Database (BRP) of your municipality. 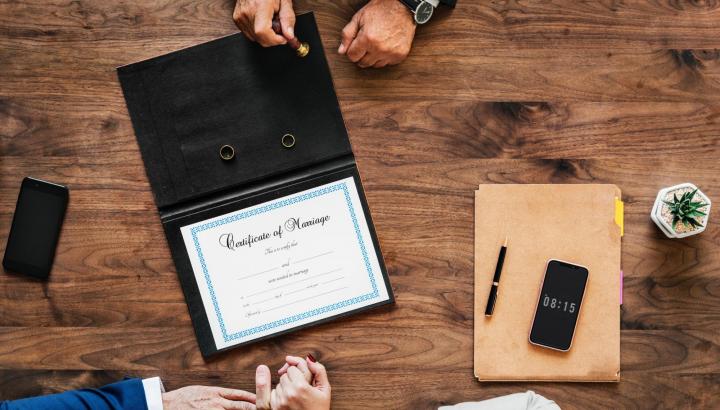 08/05/2019
Everything you need to know about apostille
When moving to another country there are a lot of things to think about.