Celebrating 75 years of the United Nations

Celebrating 75 years of the United Nations

This year marks 75 years of freedom in the Netherlands as well as 75 years of the United Nations (UN). Created out of the ashes of World War II, the UN was formed out of a desire for peace and security and a rule of law to govern international relations with a mission to improve lives everywhere.

As the International City of Peace and Justice this is an important milestone too for The Hague. This reputation was built over 120 years, beginning in 1899 at the first Peace Conference which resulted in the establishment of the Permanent Court of Arbitration (PCA). To house this important institution that toiled for world peace, the Peace Palace was built in 1913, which later also became home to ICJ and The Hague Academy of International Law.

When the building of the Peace Palace began, all countries that supported the PCA were called to donate precious building materials and artworks. Sponsored by the Carnegie Foundation, it is still the owner and manager of this institution, which now stands as a symbol of Peace and international cooperation.

Today, The Hague is home to 480 international organisations who work together to foster a better world. To help showcase the work of these organisations, who are dedicated to the cause of peace and security for all, Just Peace The Hague has organised Just Peace Month. It is a month-long festival that started on the International Day of Peace and will conclude on 24 October, when we celebrate UN75.

To help celebrate this important milestone, Mayor of The Hague, Jan van Zanen, shared a video to congratulate the UN and reiterated his support for a more inclusive, multi-level multilateral system for the future. If you would like to join the celebrations, take a look at some of the activities happening in the city, participate in the United Music 75 Challenge, or visit UN75 to learn about global issues and join in on the discussions. 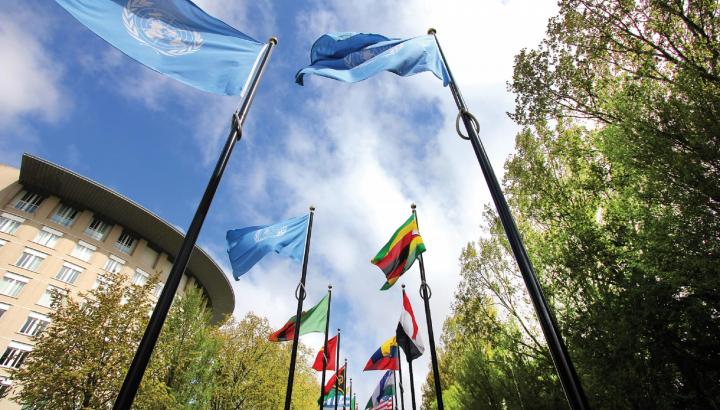 16/09/2020
Discover Just Peace Month in The Hague
The Hague is known to many as the International City of Peace and Justice – a reputation that was built on since the city hosted the first Peace Conference in 1899. 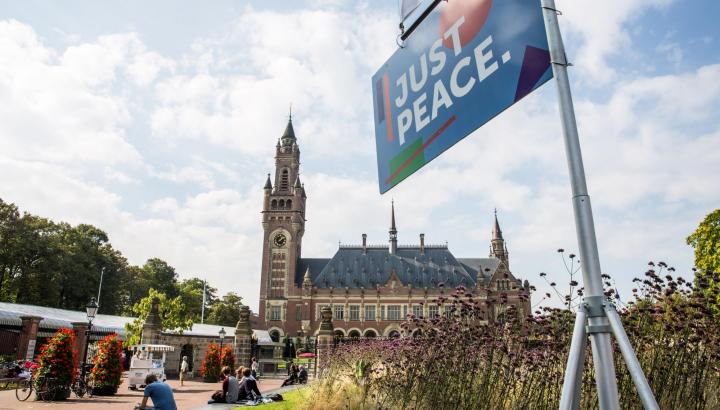 Peace and justice
The Hague is worldwide known as the international city of peace and justice. Here, tens of thousands of people are working every day to build a more peaceful and just world.