Read this before driving in the Netherlands

Read this before driving in the Netherlands

If you have just traded in your foreign driving license for a Dutch one, you might want to get acquainted first with some of the traps awaiting you on Dutch roads. Dare-devil cyclists aside, Dutch roads are full of booby traps and counterintuitive signs. You will want to read this before turning that ignition. 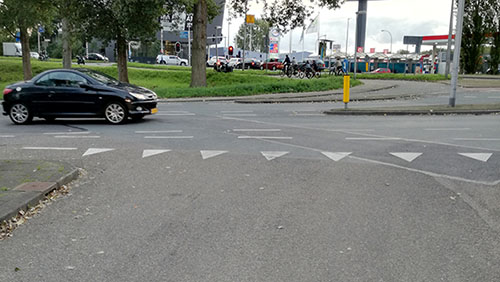 Fortunately, these teeth don’t bite, but if you come across a row of them with the sharp ends pointed at you, you should approach with care and give way to traffic at the junction. Generally, these “teeth” replaces the “give way” and “yield” signs commonly found in the UK and US.

Which leads us to the next strange rule. Unlike in other parts of the world where most roads have major and minor markings, most roads in residential areas in the Netherlands are unmarked, so even traffic going straight will have to give way to turning-vehicles coming from the right. Here, right has the right of way!

Unlike many countries where speed limits are mere suggestions, the Dutch road safety authorities take this seriously and will not hesitate to slap you with a big fine when you exceed the limit. So next time when you wonder why people are driving at a snail’s pace around you, be careful because there is probably a speed camera ahead!

DO NOT make a U-turn when you see this sign! Many expats have made this mistake. Unlike in some parts of the world where one can only make a U-turn when one sees a U-turn sign, on Dutch roads they indicate where you are prohibited from making a U-turn. At least the next time your satnav/GPS tells you to turnaround, you don’t have to go looking for a sign.

Although this is quite common in Europe, you will not find it in other parts of the world. When you come across this, it indicates that you are entering a residential area, which means in football fanatic Holland, you are very likely to encounter kids playing soccer on the street. Approach with caution!

This sign indicates that you are on a priority road, which means you can completely ignore the “right before left” rule mentioned earlier. But don’t get too comfortable as the next sign with the black diagonal stripes means you no longer have the right of way.

Feeling confident? We suggest that you familiarise yourself with this Traffic signs and regulations in the Netherlands brochure before leaving your driveway. Have a safe ride! 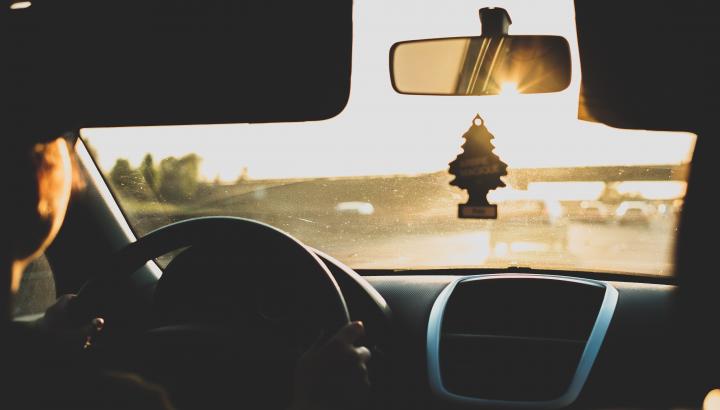 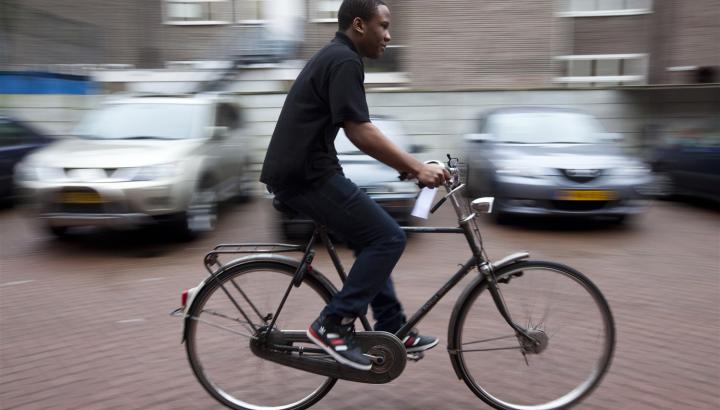 31/10/2018
Dutch cycling rules
Many internationals and visitors are still unaware of the rules of the road in the Netherlands. To make sure that cycling remains a safe way to get around, you should get familiar with Dutch cycling rules.