The Dutch Kitchen may have somewhat different traditions and tastes to other cuisines. It’s known for adding other culture cuisines, but there are several ‘classic’ Dutch dishes, including (but not limited to) pancakes and poffertjes, stamppot, herring; frites. Other popular dishes reflect the Netherlands’ relationship with Indonesia- for example gado-gado, loempia, and rijsstafel. When you are in the Netherlands, you may also want to try Surinamese food, including flavourful curries and interpretations of Dutch and Chinese cuisine.

With the Netherlands’ long history of trade and empire, it is unsurprising that there is a wide diversity of restaurants, supermarkets, and vendors of food from across the world. The port of Rotterdam is Europe’s largest food importing port, and as such you can find ingredients from all over the world across the country.

Typical meals in the Netherlands

Eating habits in the Netherlands are naturally as diverse as the people that live here, however traditionally Dutch meals are taken as followed.

Usually eaten at around 12:00 and consisting of similar food to breakfast, although soup is a popular warm choice.

A social event involving a (usually alcoholic) drink and some form of snack food, for example bitterballen (deep-fried delicacies). Commonly served just after work at the end of the work week, on Friday’s, called VRIJMIBO (vrijdag middag borrel).

The largest meal of the day is often warm and eaten earlier than in many cultures – around 18:00hrs. The Dutch tend to leave heavy food alone after dinnertime and usually round up their dinner with a cup of coffee. Latest, at 20.00hrs. This doesn’t withhold restaurants and snack joints to remain open until 0.00hrs. In The Hague, you will be most likely to find a non-Dutch eating place open till late around the city centre.

The Dutch are very open to try different culture cuisines and are not afraid to express their (dis)taste for new flavours and spices. Feel free to serve a dish (preferably as snack) from your culture during activities at work or school. It always helps to spark a conversation with a local. 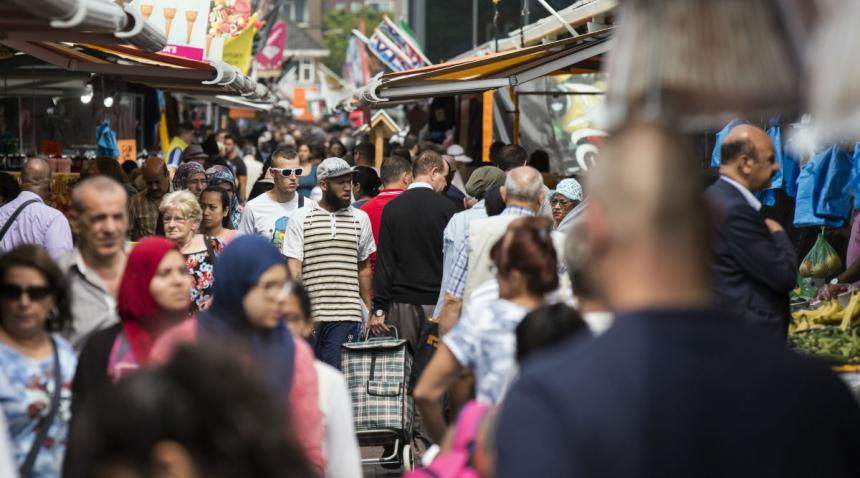 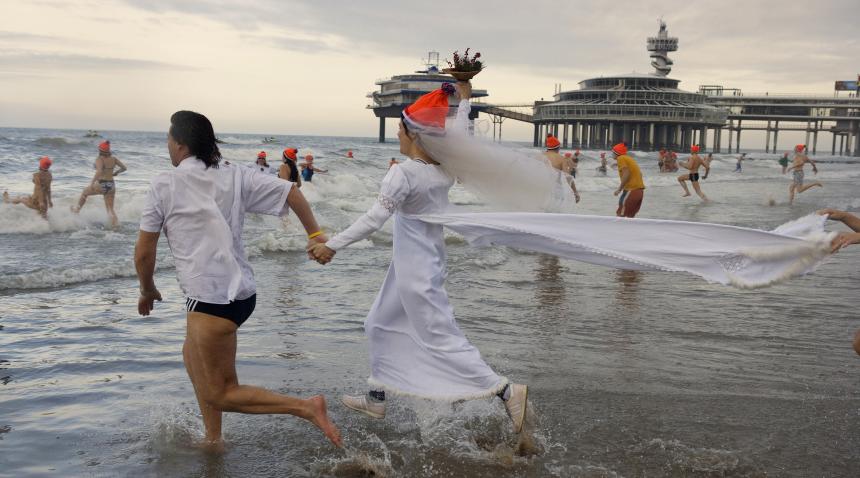 Learning Dutch language and culture is useful, especially to those who are planning to live in the Netherlands for a... 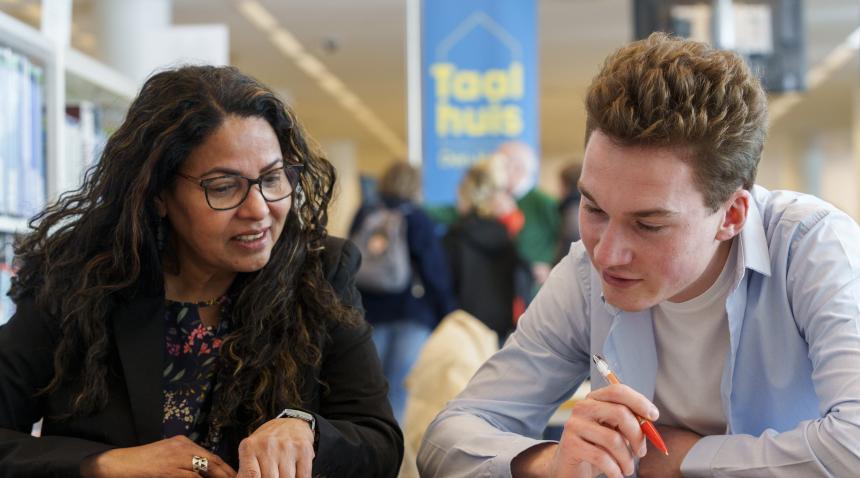 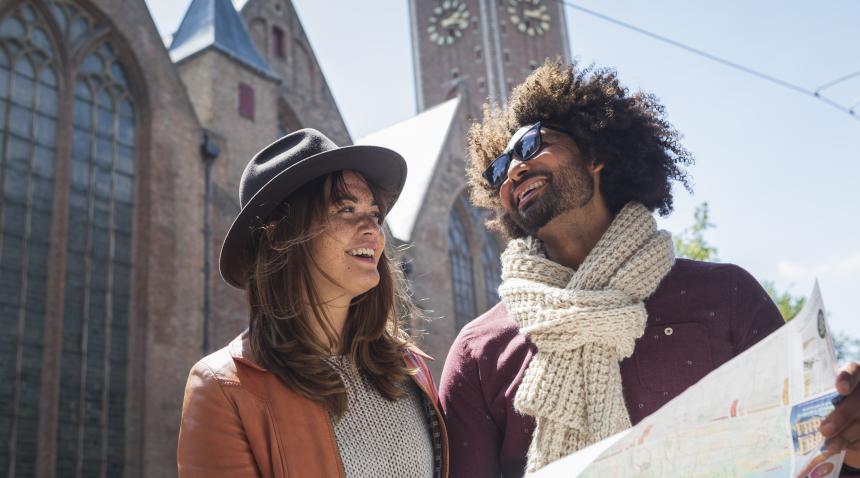