Some internationals in the Netherlands get confused in December. Not because they do not know where to go during the holidays or how to celebrate New Year’s Eve. No, it is because of the two men in red - both with a big white beard - who dominate the last month of the year. Sinterklaas and Santa Claus: who are they for Piet’s sake and what is the difference?

The original Saint Nicholas (Sinterklaas) was a Bishop of Myra in Asia Minor in the first half of the fourth century. He was seen as the patron saint for children.

A made-up character based on Sinterklaas and Father Christmas. Santa Claus made his debut in the New World shortly after Dutch colonisation of the Americas. Coincidence?

What do they do?

24 December is the night Santa Claus goes from rooftop to rooftop, shoehorning himself down the chimney to deliver presents to good children. He gets help from his elves, who make the toys in his workshop at the North Pole, and his flying reindeer, that pull his sleigh.

How do they look? 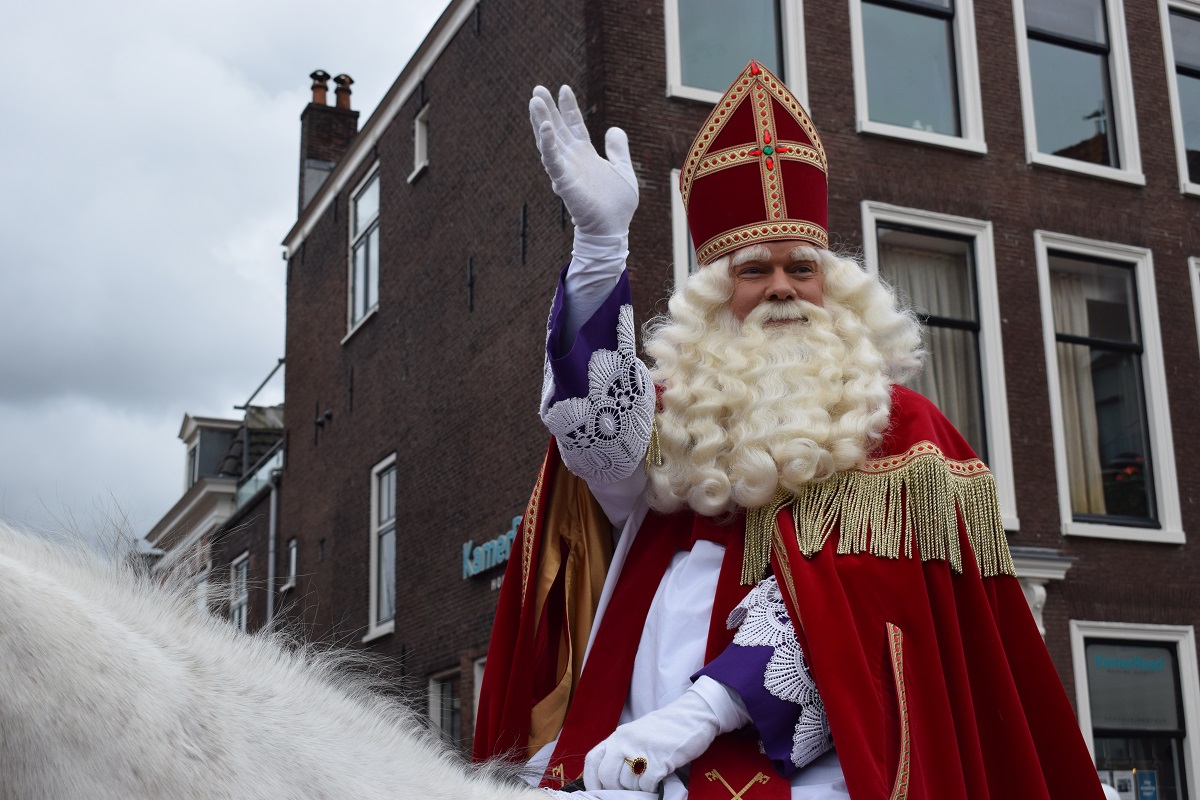 Sinterklaas wears a long red cape over a traditional white bishop's alb and sometimes a red stola. He also wears a red mitre and ruby ring, while holding a gold-coloured shepherd's staff with a curled top. He is usually depicted on a white horse. 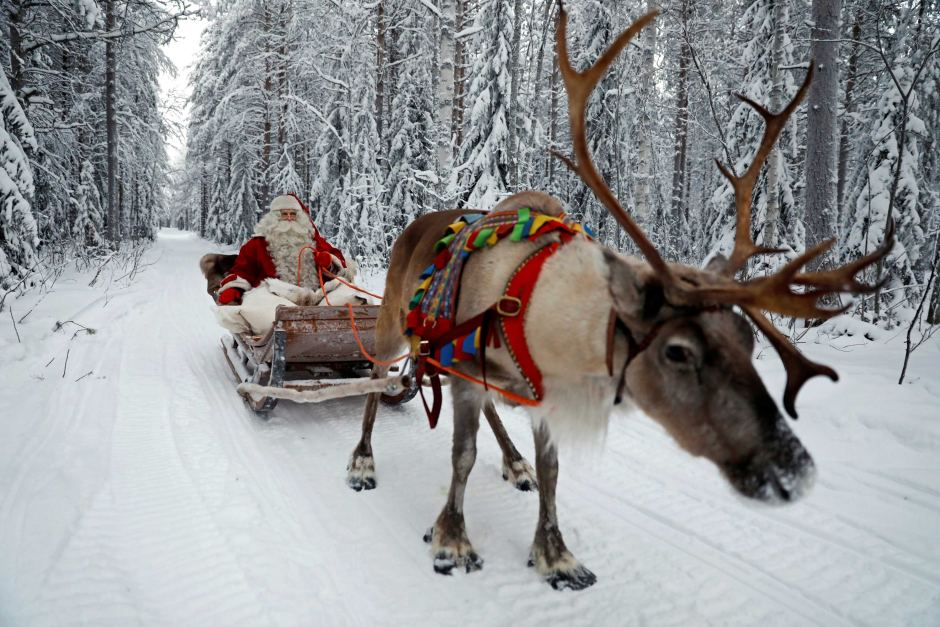 Carrying a little holiday weight, Santa Claus dresses for comfort rather than style in a red two-piece with white trim and a thick black belt. He is a big fan of the sturdy boot, and his bulging sack is rarely out of sight. He is usually depicted on his sleigh which is being pulled by his 9 flying reindeer (including red-nosed Rudolph).

Where do they stay the rest of the year?

He spends the most of the year in Spain, as a true single ‘pensioner'.

Santa goes back to his wife, Mrs. Claus, and his workshop filled with elves, at the North Pole.