Dutch culture has a lot to offer and can be considered relatively easy to adapt to. However, a good preparation for typical Dutch tendencies will prevent you from being caught-off guard from the pragmatic and straight-forward approach the Dutch are known for. Here are some do’s and don’ts to help you navigate the Dutch cultural environment.

Many Dutch people schedule their social events into their ‘agenda’ weeks in advance and to non-Dutch eyes may attribute small amounts of time to various social events. Accordingly, lots of Dutch people place a high value on punctuality.

Almost all places in the Netherlands are designated non-smoking (rookvrij) areas and its courtesy to ask your companion before lightninging your cigarette.

It is common for people to take the initiative and introduce themselves when meeting new people. Prior to the Coronavirus pandemic, lots of Dutch people paced importance on the initial greeting handshake. When meeting with someone regarded as more than an acquaintance, it is also common to greet with two kisses on the cheeks.

Dutch people may be used to a bit more personal, social, and emotional distance than people from non-Dutch cultures.

Many Dutch people pride themselves on their (sometimes brutal) honesty. The Dutch dub this ‘hollandse nuchterheid’, which roughly translated means ‘Dutch soberness in thinking.’ For example, if someone dislikes an idea you should expect them to say so, with their reasoning.

Consensus is a valued commodity in Dutch social and public life because the political system in the Netherlands is what is called a ‘consensus democracy’. It is therefore common to make sure that everyone involved has been able to give their view before a decision is made.

It is custom to not only wish the person having their birthday congratulations (gefeliciteerd) but to also congratulate everyone in the room! Many Dutch people keep track of birthdays in their friendship group and family using a calendar kept on the back of the toilet door.

If you invite your new Dutch friends or colleagues for dinner, expect them to be (very) punctual. It is generally custom bring small, edible or floral, present with you. If you bring wine, don’t expect it to be opened that evening, though.

It is customary to wait until the host has raised their glass to begin drinking an usually the host is expected to refill glasses. Second helpings are likely to be offered, but only once everyone has finished their first plate.

If your meal and the service provided was good, it is usual to leave 5-10 percent tip. Famously, Dutch people tend to split the bill (using Tikkie app), though if someone else is paying expect them to mention it before sitting down in the restaurant.

There are many other do’s and don’ts to help you interact with the Dutch in The Hague. The most important rule is to have a humorous approach and keep it transparent. 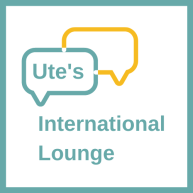 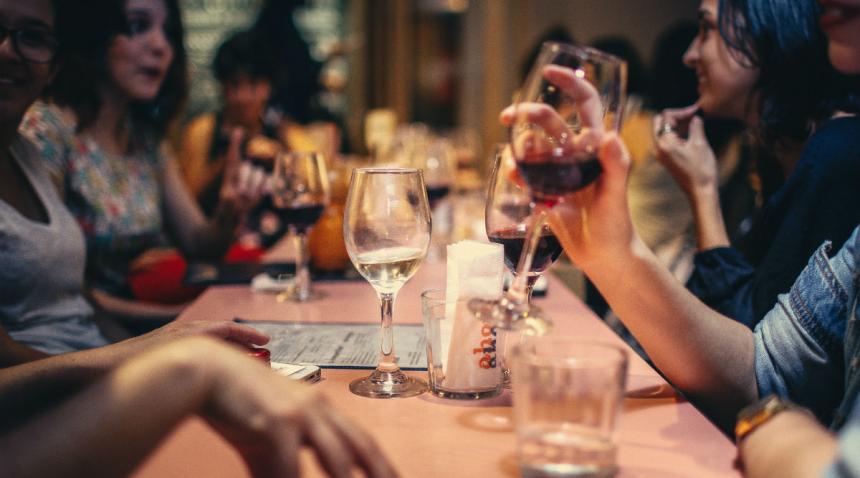 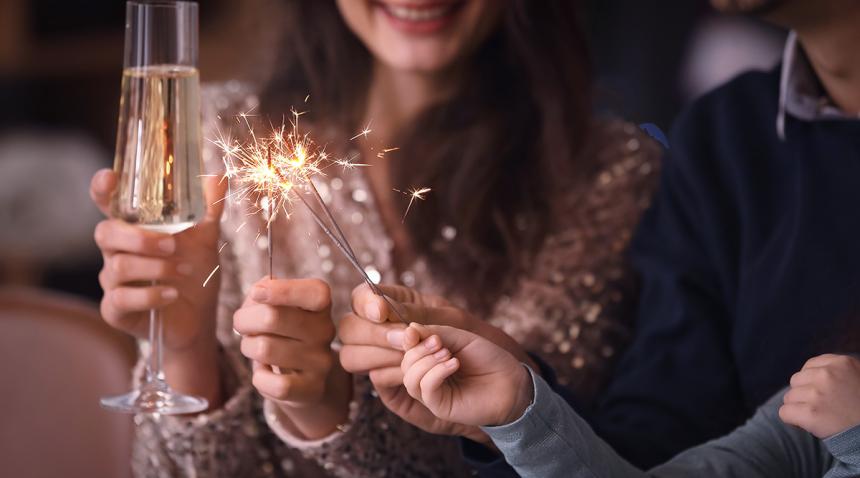 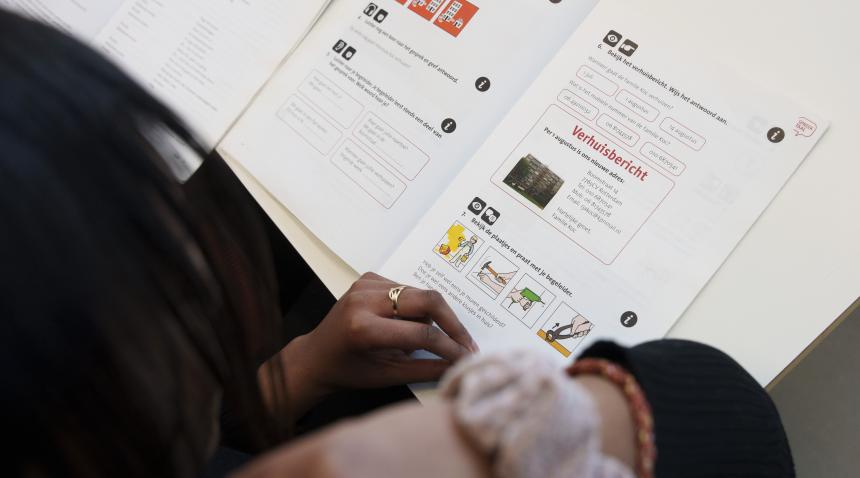 Learning English in The Hague Do you want to improve your English? Whether you need to talk business, want to...