Connectivity is everything in today’s world. Partners, consumers, opinion leaders, policy makers, high potential staff, young and talented people eager to share with you their fresh insights. In The Hague region, just about everything is just a stone’s throw away from everything else - government agencies, commercial enterprises, knowledge institutions and international organisations. So connections are easily made; it is a place where you can readily expand your network and exert influence. At the national level or the international level. These connections bring new knowledge and the development of innovative products.

The Netherlands thrive thanks to an ideal geographical position: we live in the Western-European delta. We are in the middle of the vast German, French and UK markets. The rivers Rhein and Maas are the lifeline between West Holland and Europe with its 500 million consumers. This has made Rotterdam one of the world's largest seaports. The Netherlands is a logistic hub where containers from all continents pour in 24/7. Cargo is then transported by rail, river vessels and trucks to all European countries. The Netherlands are in the world's top 10 in export volume and it ranks in the world's top twenty for GNP. And, the Netherlands were ranked 2nd by the 2014 World Bank Global Logistics rating. Furthermore, the Netherlands has three important airports: Schiphol (the 5th largest in Western Europe), Rotterdam The Hague International Airport and Eindhoven Airport. London, Brussels, Berlin, Paris are just around the corner.

Early adaptors that the Dutch are, they have enthusiastically welcomed the Internet from day 1. Today, the Netherlands are classified by DHL Global Connectedness 2016 as the most ‘wired’ country in the world. High-speed internet, glass fibre cables, state of the art digital communications systems, an abundance of server parcs and data centres, it’s all here. The Hague offers you the benefits of: 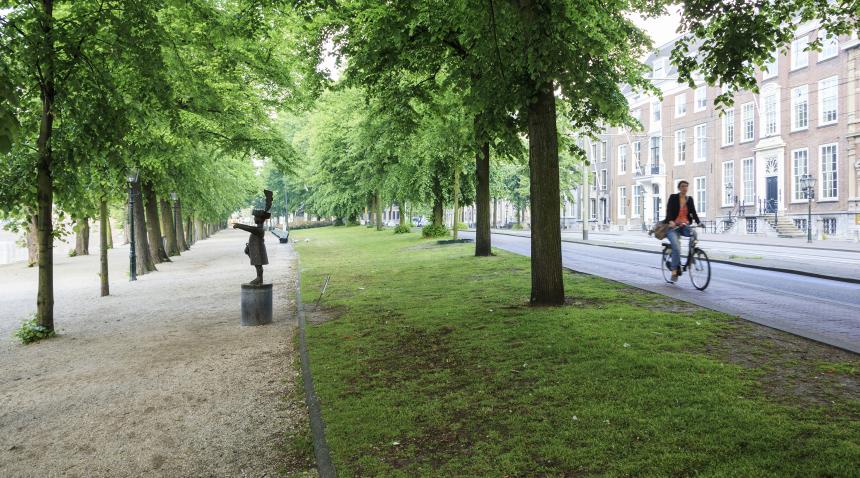 Whether it’s by walking, public transport, bike or car, getting from A to B in The Hague is simple and straightforward. Explore your options and learn the best ways to get to where you need to go. 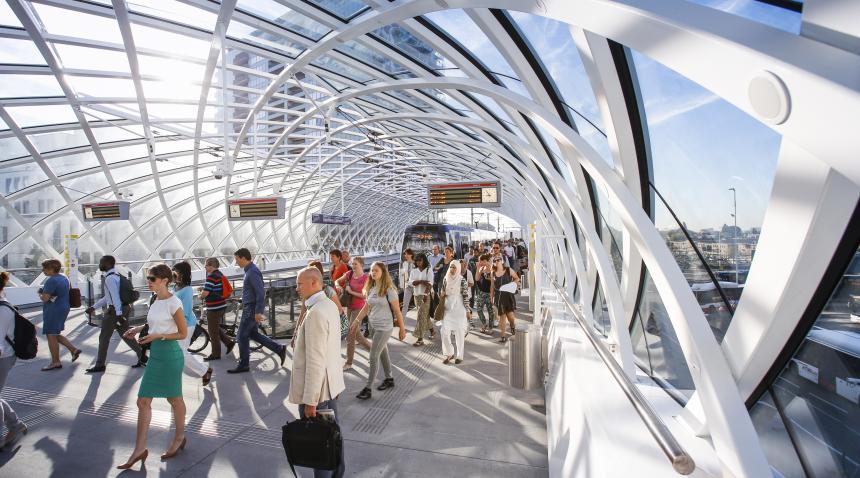 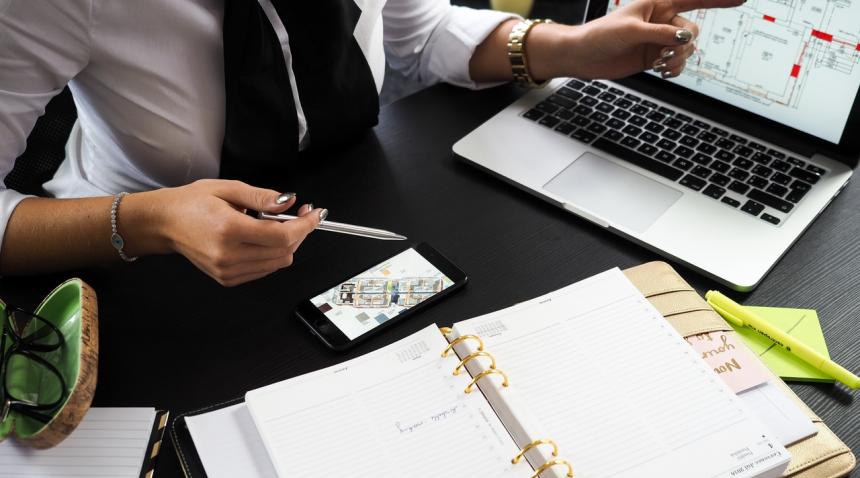 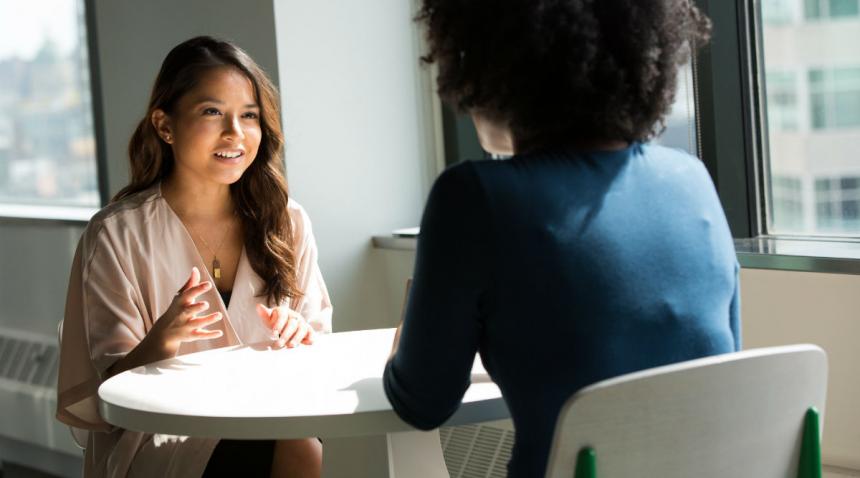 The Hague region is an excellent place to work and find employees. From permits to labour laws, learn more about building a professional team in the region.